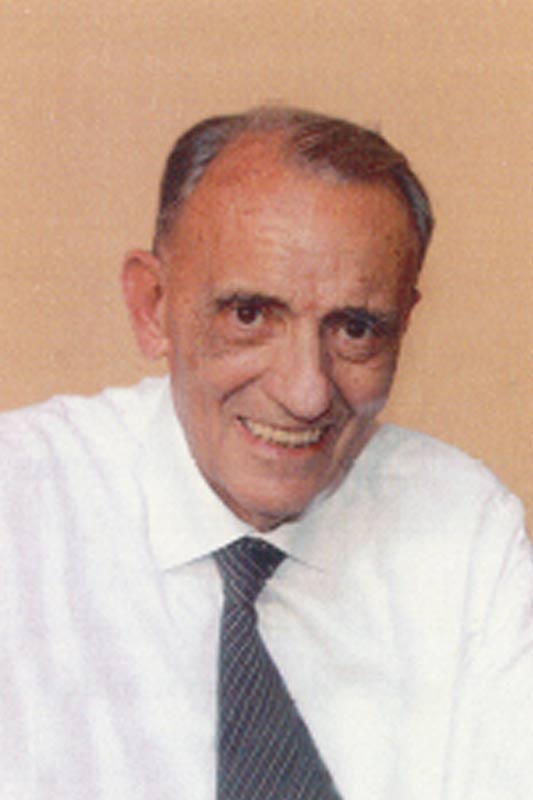 Founder of the Study

Founder of the Studio Legale e Notarile Nicolini, in his 60 years of professional activity, the Lawyer and Notary Marino Nicolini gave assistence and counceling to banks and holding companies in San Marino, but also to the principal business groups in the Repubblic. He had been member of the A.N.I.S. (Industry National Association of San Marino), covering the charge of Vice-President and taking later the role of legal adviser.

He had also been charter member of the San Marino Rotary Club, where he had been nominated President. He had actively participated in the drafting of the “Society Law” in 1990, that is still today (with the relevant adjust of 2006) an important reference about relationship between societies.

The Lawyer professional activity, had always been dedicated to the assistance and counseling of industrial and financial societies and to the relationship between members and societies.